We will talk about Rohit Kumar, a well-known player within the professional Kabaddi League and the Indian Kabaddi Team. In his first season in the PKL, he established himself as a star performer, won the Most Valuable Player Award in Season 3. Rohit’s journey has not been easy; his professional life has been filled with highs and lows. From childhood to the present, we all need to be aware of his great story. So, let’s read about the Wiki Biography of Rohit Kumar .

Rohit Kumar is an Indian Kabaddi player who was born in Nizampur, Panipat, Haryana on January 19, 1990.

Rohit Kumar, who was the captain of Bengaluru Bulls for a long time, marked his Pro Kabaddi League debut for Patna Pirates, scoring 109 points in his first season and helping Patna Pirates win the trophy.

Who is Rohit Kumar

Rohit Kumar is from Nizampur, and kabaddi was very common in his hometown. Similarly, he began playing kabaddi when he was a teenager, under the supervision of senior players Manjeet Chhillar and Rakesh Kumar, who used to coach him and other junior players.

His father is a police officer in Delhi. Rohit Kumar earned a sports quota job in the Indian Navy in 2009 as a result of his Kabaddi achievements.

Rohit Kumar dreamed of playing for India since he was a child. At the 2016 South Asian Games in Guwahati and Shillong, he made his debut for the Indian National Team.

He displayed his talent by winning the gold medal for India, and his success was appreciated by everyone. Rohit was also a participant of the Dubai Kabaddi Master Squad in 2018.

Rohit Kumar made his Pro Kabaddi League debut with the Patna Pirates team in season 3 in 2016 and was declared Most Valuable Player after scoring 102 raid points and 7 tackle points for a total of 109 points in 12 games.

In season 5, Rohit scored 231 points in 22 games, which was the season’s second-highest total.

In season 6, he was named captain, and under his direction, the team has won a number of thrilling matches.

A frog jump is one of the kabaddi’s marvels, in which the raider jumps into the air during the raid and cleverly touches the defender in the air before safely reaching the ground.

Rohit wed Lalita in 2012. Shockingly, Lalita committed suicide in 2016 and left an audio note accusing Rohit and his family of dowry. The Delhi Police arrested Rohit and his father as a result of the allegations, but Rohit was found not guilty during the police investigation.

Aajtak’s report, “Rohit expressed his love for his wife in a video message on Facebook, saying that he never harassed her and never demanded for dowry. He said that he would assist the police in their investigation and that he will tell the truth “

Rohit said in a video posted on Facebook, “Rohit Kumar is my name. Bawri’s husband. I still can’t believe my wife has abandoned me. I’m not sure why she took such a risk. What was the cause of her sadness? I couldn’t even look at her just one last time. I found out much later. I was not released from service owing to the extensive nature of the situation.”

Rohit Kumar, married for the second time in February 2020. His second wife is lovely, and we all wish the couple happiness. 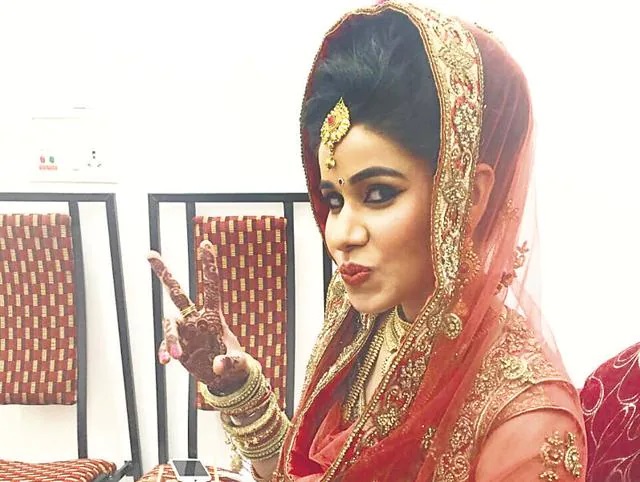 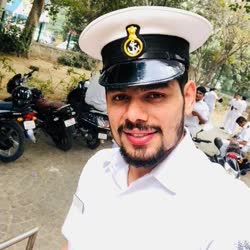 We all know that Rohit Kumar is a brilliant kabaddi player, with all these skills he has gained a lot of fame and money too.

It is been estimated that total networth of Rohit Kumar is around 10 crores.

Despite facing several challenges and experiencing numerous highs and lows in his life, Rohit Kumar did not give up and continued to play his game and make India proud.

I hope you enjoyed reading about Rohit Kumar’s biography.

If you have any suggestions or corrections, please leave a comment.