Pro Kabaddi is full of talented players and at any given match any player can surprise the audience, PKL allows players to emerge in every season.

Today we will talk about one of the best players in pro kabaddi, who is Pawan Kumar Sehrawat.

Pawan returned to one the PKL team Bengaluru Bulls and he turned the whole scenario of this team, he played 24 matches and scored 282 points in PKL season 6.
In the same season he was awarded as “Most Valuable Player” for his unbelievable performance in the tournament.

On July 9 1996, Pawan Kumar Sehrawat was born. At the age of 12, he began playing kabaddi. Throughout his school and college years, he received several prizes. Pawan’s father was his greatest source of motivation. During his second year of graduation, he was offered a job as a TT in the Indian Railways, and he took the job and dropped out of the college.

Pawan was in his second year of graduating in 2015. Randhir Singh, saw the then 18-year-old raider during the Northern Railways trials and offered him a job. He was signed by the Bengaluru-based PKL team within a year.

Pawan Kumar Sehrawat was born in a middle class family with no sports atall.

His mother is a housewife and his father was a private employee, but right now his father is not doing any job. Although his father taught him to do hard work to achieve his dreams, which he is following till now.

Pawan Kumar is yet to announce anything related to his marriage, although the media asks him about his marriage and wife to be, but Pawan avoids these kinds of questions.

Pawan Kumar’s mother wanted him to play any kind of sport. She always asks him to focus on studies and get a high paying job, although Pawan was very less dedicated towards education, he somehow cleared his class 12 exams and got admission in delhi university through sports quota.

Relationship of Pawan Kumar Shehrawat has always been a mystery, he never spoke about his girlfriend. Whenever asked about his relationship status he says he is single and has no partner.

Pawan Kumar Sehrawat has played for team India many time, whenever he was given a chance.

Running hand touch is the signature move of Pawan, He most often pulls this move to stun the opponent and earns valuable points for his team.

Net Worth of Pawan Kumar Sehrawat

Net worth of Pawan kumar is around 20 crore (estimate), most of his earning from match salary and some of his earning share is from indorsement and advertisement.

Different teams that Pawan Kumar Shehrawat played for in different seasons of PKL and how many points he scored are given below.

Who is pawan sehrawat

Pawan Sehrawat, whose full name is pawan kumar sehrawat is kabaddi player and one one of the most talented player in whole PKL

Pawan is right now unmarried, so he has no wife. 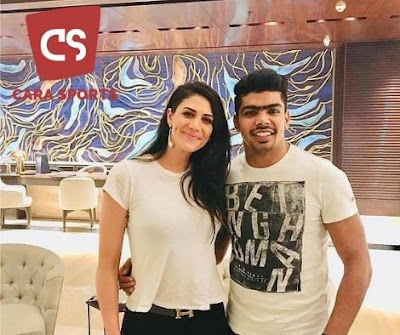 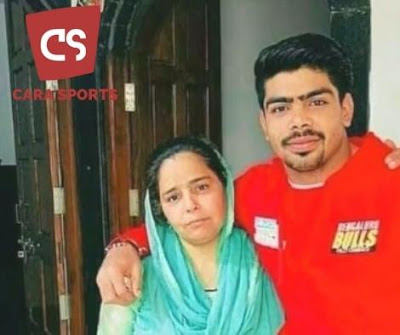 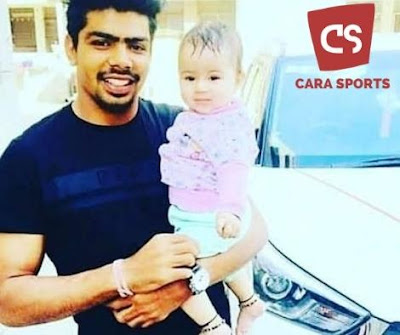 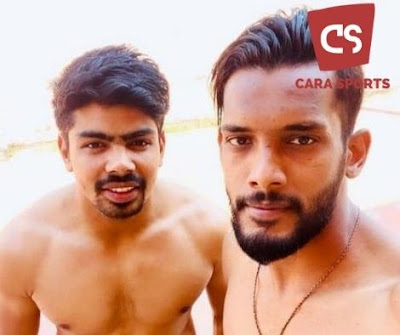 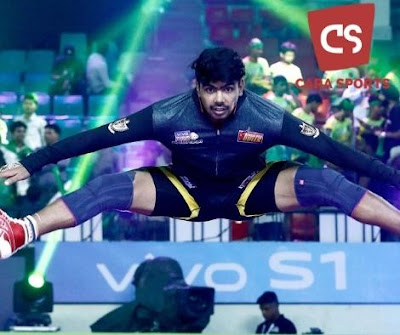 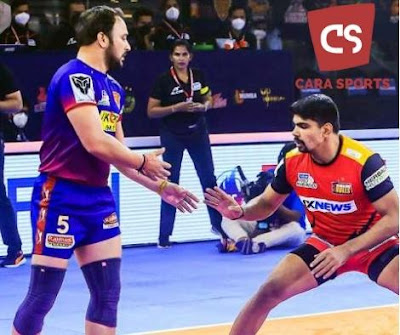 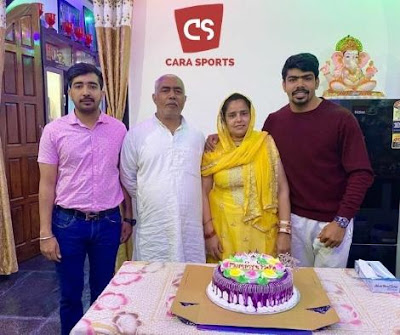 His total raid points are given above in the statistics.

Pawan do no have a wife till now 2022, you can see his photo with with friends either

Below are photos of Pawan you can download them

Total net worth of Pawan is around 20 crore and his salary usually comes from kabaddi matches.

Pawan Sehrawat just like Pardeep Narwal is an amazing kabaddi player who is very hardworking and skillful.

Pawan still has a huge career ahead, we hope he conqueror whatever he want in his life.